Meeting with H.E.Ms. Pooja Kapur, Ambassador of India to the Republic of Bulgaria 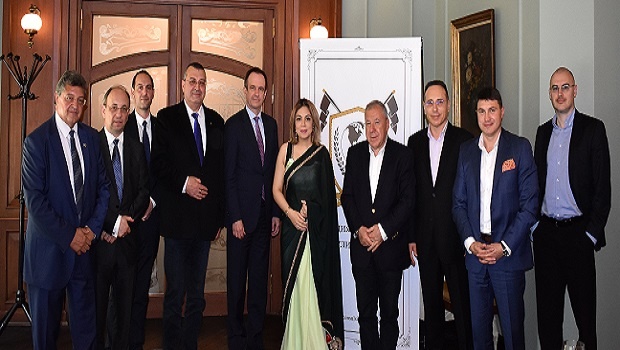 Ms. Pooja Kapur, Ambassador of India to the Republic of Bulgaria and the Republic of North Macedonia was the special guest at the “Meaningful Meetings” initiative, hosted by the Association of the Honorary Consuls in Bulgaria.

Ms. Kapur joined the Indian Foreign Service in 1996 and has previously served at Indian Embassies / High Commissions in Paris, London, Kuala Lumpur and Brussels. Ms. Kapur has held charges pertaining to India’s relationship with Western Europe, South East Asia, the United Nations and the Commonwealth at the Ministry of External Affairs in New Delhi, most recently heading the ASEAN Multilateral Division.

Ms. Kapur is a published author and a frequent speaker at international conferences and events. She was the Chief Coordinator of the Delhi Dialogue for three years.

Among the subjects discussed were India and region, as well as other global pressing points, the good bilateral relationship, economic perspectives and the important role of HC.